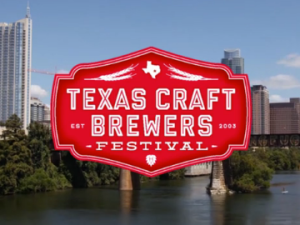 The 2014 Texas Craft Brewers Festival is just around the corner, but organizers are still in need of some hardworking volunteers to make the September 27 event a big, [...]

The 2014 Texas Craft Brewers Festival is just around the corner. And, this year, it’s larger than ever with an impressive 57 Texas-bred breweries joining the lineup. [...] 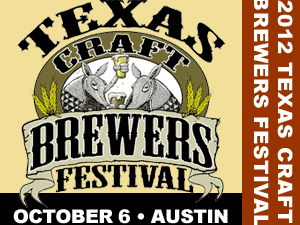 (Update 09/14/12) With the fall (beer) festival season nearly upon us, Austin will be welcoming the return of the Texas Craft Brewers Festival Saturday, Oct. 6. The festival [...]