This month marks Real Ale Brewing Company‘s 17th anniversary, and like all good 17 year olds, they know how to throw one helluva party. Held on one of the most [...] 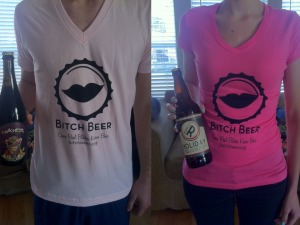 Today is a very exciting day for Bitch Beer. Not only is it our first anniversary and we’re celebrating with a huge sold out party, but today we are excited to announce [...]

Close your eyes and imagine your perfect beer heaven. What do you see? A room filled to the brim with every different kind beer imaginable? A hearty stock of delicious food? [...]

We can hardly believe it’s been a year since Hops & Grain first opened their doors in an eclectic warehouse space at 507 Calles St. in East Austin. While known for [...]