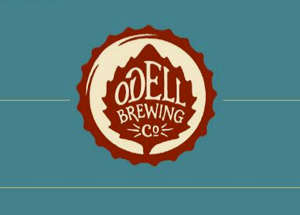 It’s still hard to believe that only ten days from now we’ll be wrapping our lips around an Odell pint here in Austin. But, just as we were on the verge of asking [...] 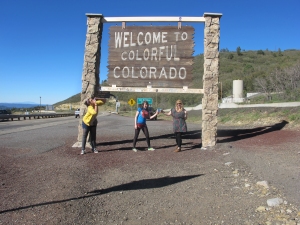 We’ve returned from our journey to the Great American Beer Festival, and although we are glad to be back in Austin, we are a touch melancholic.  How can we not be? [...] 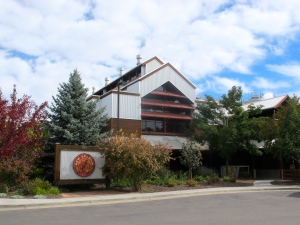 So, in our report from the Colorado brew-venture we’ve made of GABF this year, we were headin’ on out of Boulder and making the trek up to Fort Collins, with [...] 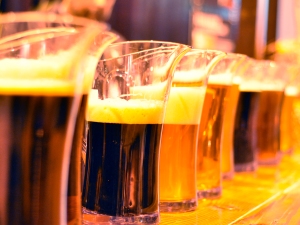 Last summer, we wrote a little post declaring 10 breweries we would like to see distribute to Texas. While revisiting it today, it was exciting to see that in less than a [...]

It looks like 2013 is shaping up to be a good year for beer. Not only did Odell Brewing Company recently announce their plans for distribution to Texas, but in a press [...]

It’s hard being a Texan. It’s always freakin’ hot, you constantly have to put up with jokes from out-of-staters about being a cowboy and riding horses, but [...]

From chips and queso, to movies and popcorn, to Cory and Topanga, our world is full of classic combinations, but there is perhaps no greater duo, no holier union, than the [...]