Gandhi once asserted that the culture of a group of people resides in their hearts and in their souls. While that may be true, Hops & Grain Brewery updates the adage to [...]

We’re well into summer, and if you’re like me, that means you’re probably counting down the days until you can even think about wearing pants outside again. [...]

In a small town not far from the hulking Texas Motor Speedway, craft beer fans can now find a Rabbit Hole. Rabbit Hole Brewing held its grand opening at their brewing [...]

Austin-based brewery Hops & Grain is adding a fourth caned beer to their mainstay lineup this month with the addition of Greenhouse IPA.The new brew will hit shelves [...] 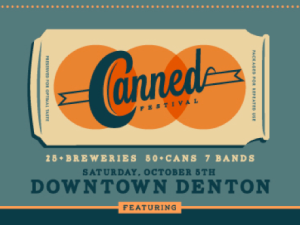 The team behind Untapped Festival, a series of festivals celebrating quality craft beer and indie music, have announced their latest North Texas festival, and this one thinks [...]

While it may not be aptly represented in the festival’s title, craft beer played a substantial role in the 2013 Austin Food & Wine Festival. In addition to the wine [...] 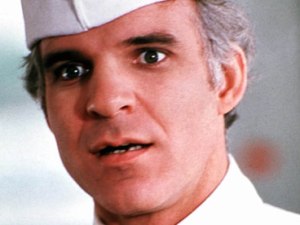 The Alamo Drafthouse, consummate purveyors of all things film, food and fine craft beer, will be teaming up with Oskar Blues founder Dale Katechis to present beer dinner [...]