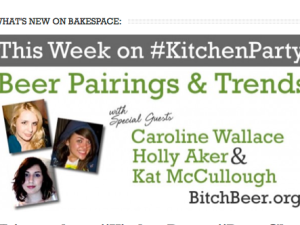 Join us tonight at 8pm Eastern/ 7pm Central as we talk beer pairings and trends with the fine folks over at http://www.bakespace.com on their webshow #KitchenParty Visit the [...] 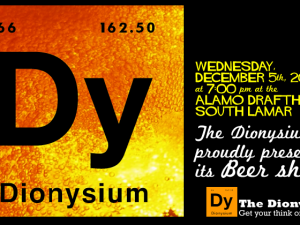 Attention all beer loving ladies in the (512), check out these two upcoming beer events just for women: Who: Girls’ Pint Out Where: The Draught House When: December 8, [...] 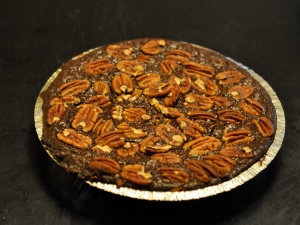 I love Thanksgiving. It combines four of my favorite things – family, football, stuffing your face like there’s no tomorrow and of course holiday drinking – into one [...]

For Amy Cartwright, the challenge as a co-founder of Independence Brewery Co. has never really been that she’s a woman making a day job out of brewing beer. The biggest [...]

It’s been about a week since we returned from our life-altering pilgrimage to Denver and the Great American Beer Festival, and although some of us are still suffering [...] 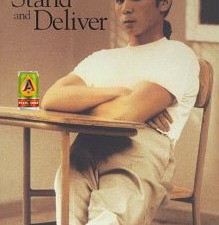 Breaking news. We’re putting on our professor pants and teaming up with the fine folks over at Banger’s Sausage House and Beer Garden to teach a class in [...] 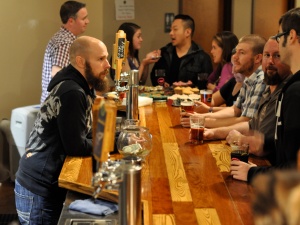 Our Bitchin’ Brew Party was a success! ……I mean, with glorious Thirsty Planet brews and an array of homemade cupcakes (many of which contained beer) how [...] 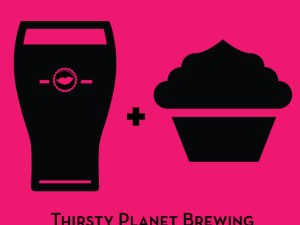 BitchBeer.org Presents….BITCHIN’ BREW PARTY! Whether you’re a craft beer aficionado, or just starting to expand your beer horizons, join the ladies of Bitch Beer for a [...]

The ladies of Bitch Beer try their hands at homebrewing. Without bragging, it’s safe to say we’re getting pretty good at [...]

Can’t get enough of Bitch Beer? Show us a lil’ love by liking us on Facebook. That way, our new posts will pop up right in your news feed. What more could a bitch [...] 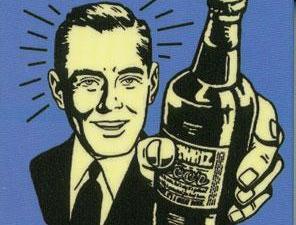 “So, uh, what’s your favorite style of beer?” It’s a question I’ve been asked by many a drunken bar bro on occasions where I’ve opted for [...]