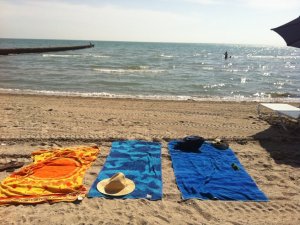 For all of you locals out there, you’ve probably realized that the Texas heat has descended once again. Unfortunately, Texas does not stay a breezy 75 for long. As the [...]

Check out this great infographic from the folks over at Ad Week Source: adweek.com via Robert on [...] 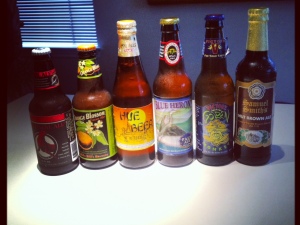 So as many of you know this week is Spring Break in the ATX. This means that a little thing called South By Southwest (SXSW) has invaded the city. That means plenty of [...]

An updated guide to kickstarting your beer drinkin’ days  is available here.  So you think you hate beer. While that may actually be true, how do you know if you [...]