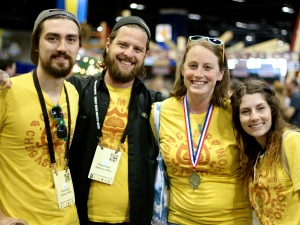 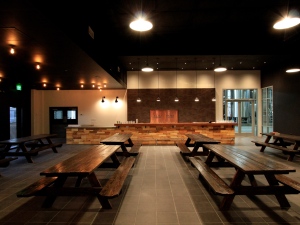 Over the last several months, a nondescript warehouse space on Metric Blvd has been undergoing a quiet transformation. From the outside, the building fits comfortably within [...]

What does a sculpted likeness of Thirsty Planet look like? Or the painted essence of Pinthouse Pizza? And what will Jester King look like if label artist Josh Cockrell [...]

It looks like 2015 is shaping up to be the year of Real Ale. Exciting things are happening out in Blanco, TX, the site of Real Ale Brewing Company since 1996. An ability to [...] 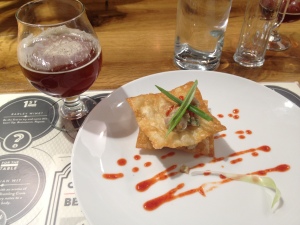 As if it wasn’t enough to have a store that has cheese samples and an in-house brewery/bar, you can now go to Whole Foods to have a fancy multi-course dinner paired [...]

With the success of joints like Brew & Brew, Radio Coffee and Beer and Stouthaus Coffee Pub, the combination of Craft Beer + Craft Coffee served under one roof has [...] 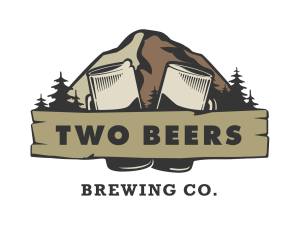 Seattle brewery Two Beers is celebrating 7 years making brews this Saturday at their location in SODO. They will be releasing an American Sour Ale for their 7th anniversary [...]

Gandhi once asserted that the culture of a group of people resides in their hearts and in their souls. While that may be true, Hops & Grain Brewery updates the adage to [...]

If you missed out on GABF this year, or couldn’t make it to the rescheduled Untapped Houston, you’ll get another chance to try some national and Texan beers at [...] 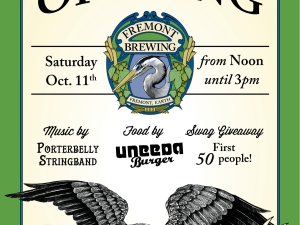 Remember back in March when we told you (in this post) about Fremont Brewing expanding their beer garden? The day has finally arrived and Fremont is ready to officially open [...]