Beer of the Week 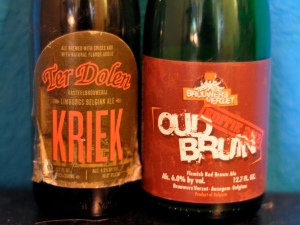 Mixing beer is a tricky science. It’s dangerous to just open your fridge, grab a Karbach Hopadillo and Founders KBS — or whatever you have in your fridge — and [...]

January is almost over, and apparently, so is winter in Texas. But even if it’s 80 degrees out, we can still hold on to that wintery feeling by going inside, blasting [...] 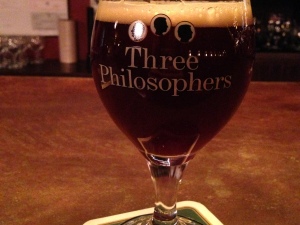 Ommegang Three Philosophers: Style: Quad Available in bomber or draft year-round 9.8% ABV Served in a half pint Goblet Glass Will age gracefully if cellared There are notes [...] 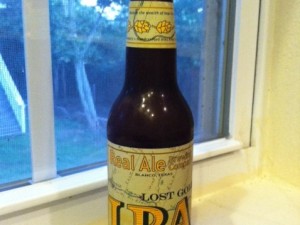 While half of Bitch Beer’s girls were in Denver, Colo. for the Great American Beer Festival, I was running around the Austin City Limits Festival grounds covering fashion [...]

Fall is around the corner and that means its time to shelve the summer lagers & heffes and break open an autumn seasonal. Luckily with the first fallen leaf comes darker [...] 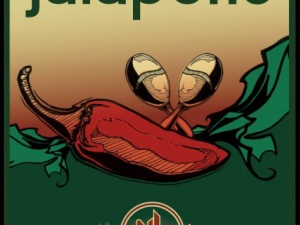 Hailing from the great state of Texas, No Label Brewing Co. proclaims, “Labels?… We don’t need no stinkin’ labels.” Along with their southern [...] 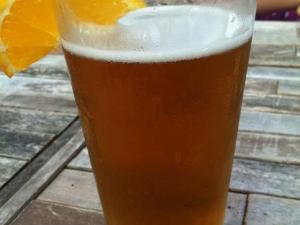 This week’s Beer of the Week is fruity without being embarrassingly girly, so of course we love it. Hailing all the way from a microbrewery in Vermont, Magic Hat #9 is a [...]

In honor of American Craft Beer Week, the Bitch Beer girls have decided to kick off the very first Beer of the Week! This week’s featured beer is a local craft brew [...]