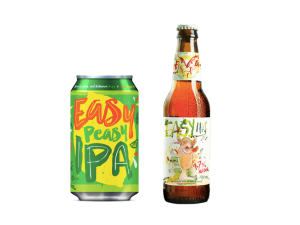 A pair of bills introduced this week aim to make it legal for Texas craft breweries to sell cans, bottles and growlers of their beer to go directly from their taprooms. [...]

In the past months, concern has risen that new federal rules may cut centuries-long relationships brewers have had with farmers. A proposed U.S. Food and Drug Administration [...]

Today marks the 80th anniversary of the ratification of the 21st amendment, in other words, the repeal of Prohibition. Naturally, this beverage-centric historical milestone [...]

The Alamo Drafthouse is kicking off its Rolling Roadshow summer series with a very special beer-themed event. As the sun sets on Jester King Craft Brewery this Thursday July [...]

With only the Governor’s signature needed to make the beer bills law, a number of Texas brewers have come forward through social media, online forums and blogs in [...] 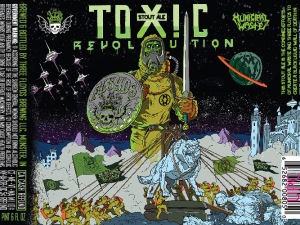 Remember that one time Hanson said they were making a beer called MMMHop after their revolutionary 1997 hit “MMMBop”? I do because I was fucking stoked for it. [...]

One step forward—two steps back, as they say. Senator John Carona (R-Dallas) brought before the Texas Senate a bill that many are calling “anti-competitive.” [...]

It was announced earlier this week on Open the Taps’ blog that the Texas Craft Brewers Guild had made some headway in their negotiations with beer industry interest [...]