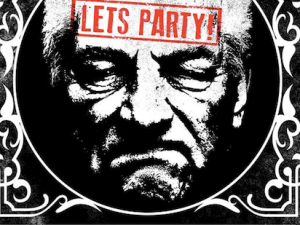 If you’re the type of person who keeps their ear to the ground for all the new beer spots in Austin, then you’ve probably already spent some time at Waller Creek [...]

The Texas Alcoholic Beverage Commission has given Austin’s Cuvée Coffee Bar 30 days to remove its Crowler machine. The Crowler, engineered by seminal can-friendly [...]

If you attended last year’s two year anniversary party for Rainey St. staple Banger’s then you already know the Sausage House & Beer Garden is capable of [...]

Well, we’ve officially landed back in Austin after roughly a month abroad. And what better way to get back into the swing of American life than with the most patriotic [...] 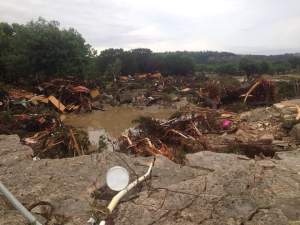 When we read this emotional letter posted on Facebook today by Austin-based Rogness Brewing Company Owner Forrest Rogness, we knew we needed to help spread the word. In it, [...]

If you, like us, are extremely excited for Austin brewpub Pinthouse Pizza to open its second location later this year, you’re going to wanna check out the interview [...] 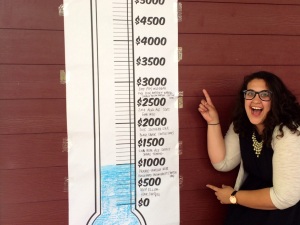 Hi Everyone, The Blog-a-Thon is off to a great start! We’re posted up from open to close at Craft Pride today collecting donations to fund travel for our next book [...]

Hi Bitch Beer Readers, As some of you may have heard, we (three Bitch Beer contributors Caroline Wallace, Sarah Wood & Jessica Deahl) will be departing for Europe in a [...]

After months of uncertainty it looks like the legal conflict between New Belgium Brewing Company and Austin-based Oasis, Texas Brewing Company over the trademark for the beer [...] 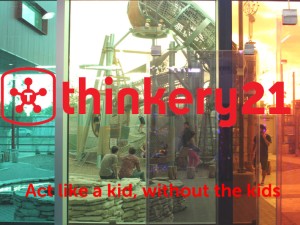 Often beer-drinkers don’t consider getting toasted while playing a piano powered by water in the middle of a children’s museum, but the folks at Thinkery open their doors [...] 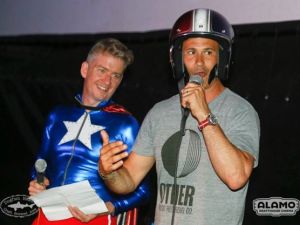 The Off-Centered Film Festival, the annual celebration of movies and beer from the folks behind Alamo Drafthouse and Dogfish Head Craft Brewery, kicks off tomorrow in Austin [...]

A Rogness pairing dinner Sunday at Greenhouse Craft Food is taking the popular concept of beer dinners to a whole new level by turning it into a friendly culinary [...]

Last month, we had the pleasure of participating in International Women’s Collaboration Brew Day along with female brewers and beer enthusiasts all around the world. [...]