You’d  be hard-pressed to attempt to walk just two city blocks through downtown Asheville, North Carolina without bumping into a craft brewery. With such a high density of fresh local beer, it’s easy to see why its been heralded as “Beer City USA.”

I took my first trip to Asheville to ring in 2015 (with a two story midnight keg drop at the Thirsty Monk no less), and could not have been more delighted with both the variety, and quality of beer being produced in this Blue Ridge Mountain oasis.

Wicked Weed Brewing Company served as a particularly good motivator for our visit, and only exceeded our already wild expectations. We actually visited the brewery’s tasting room every day of the trip just to try and work our way down the impressive tapwall punctuated by inventive styles and sensational sours. The food was also stellar. A trip to the Wicked Weed Funkatorium, a new barrel house and tasting room a few blocks from the original brewery, was also a can’t miss stop.

Another highlight of the trip was touring Sierra Nevada’s new Mills River facility, a veritable temple to the craft which is still undergoing construction on its in-house restaurant and tasting room. The brewhouse, which was completed last year, is a total freakin’ masterpiece, and the whole facility is state-of-the-art and built with sustainable touches. (Pro tip: if you’re planning a trip to Asheville and want to tour Sierra Nevada, make sure to make a reservation well in advance.)

On top of the big names, we checked out up-and-coming spots like Hi-Wire Brewing, Burial Beer Co. and Twin leaf Brewing, as well as classic Asheville haunts like Barley’s Taproom & Pizzeria, Jack of the Wood and Green Man Brewing Company.

One fact that makes Asheville so praiseworthy is the proximity of many of its breweries. Check out the map of the spots we visited below to get a feel for just how easy it is to blissfully stumble down the city streets, stopping in taprooms along the way. 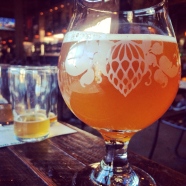 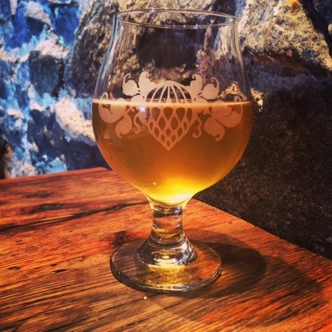 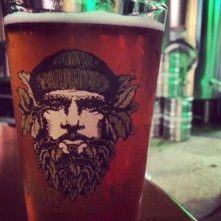 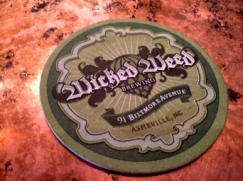 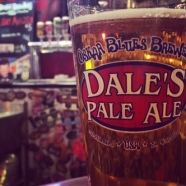 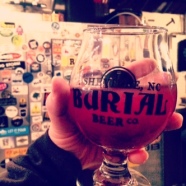 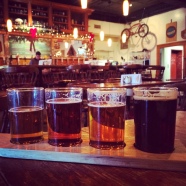 Jack of the Wood 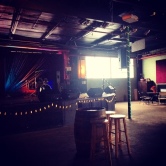 Fun in the hop room at Sierra Nevada Mills River 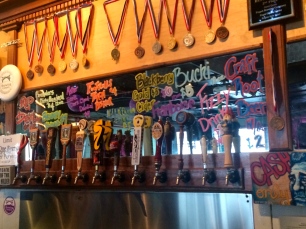 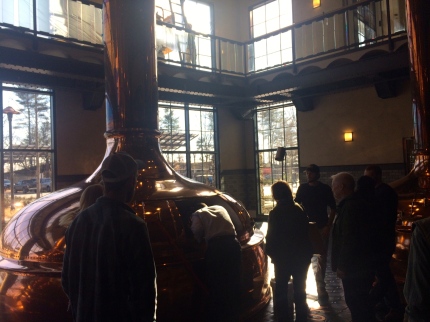 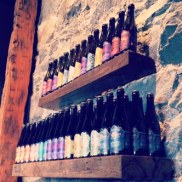 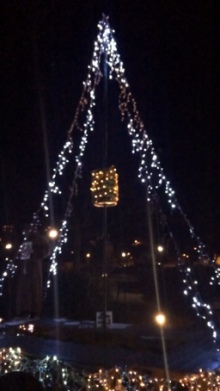 With today’s announcement that White Labs plans to establish an outpost in Asheville, as well as the fact that New Belgium currently has their own facility there in the works, there will definitely be plenty of reasons to keep returning to Western North Carolina.

Have you been to Asheville? What other beer-centric stops would you recommend to someone planning a trip?